CO2 Laser skin resurfacing, also known as carbon dioxide laser treatment, is a process involving the application of a carbon dioxide (CO2) laser onto a damaged skin surface-usually an acne scar or other deep wrinkles) and then removing the top layer (the injured area) leaving the fresh skin underneath. The entire procedure is very similar to dermabrasion, but instead of removing one layer at a time, CO2 resurfacing removes deep wrinkles, scars and even small warts with several treatments. Most people find that within three to four sessions, most lines, scars and freckles improve enough that they no longer need ongoing CO2 Laser treatment. It is recommended that people with severe acne have three to four additional sessions. 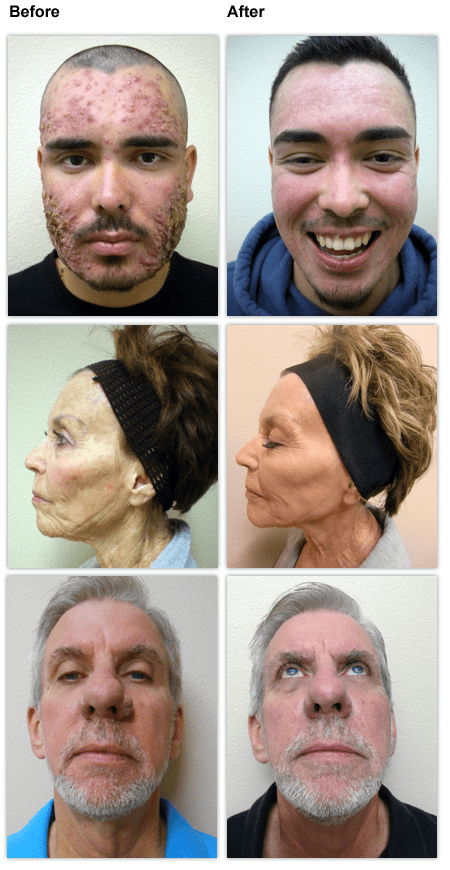 The reason that CO2 laser skin resurfacing work so well is because CO2 has the effect of removing the outer layer of the skin-this layer contains keratin, a protein that provides the body with a natural glow. The outer layer is called the epidermis, and the epidermis contains two types of fluid, the superficial epidermis and the deep dermis. Beneath the epidermis is the dermis, or innermost layer, which contains connective tissue, nerve endings and blood vessels. Because the outer layer of skin is so thick, it can take years for a deep scar to form-with topical treatments, as with dermabrasion, the layers are separated until the scar is lightened enough to be removed. This layer of skin is very difficult to treat, making CO2 resurfacing very effective in lightening deep facial scars.

Patients who have lightened facial scars can expect to see results from CO2 laser resurfacing within three months of treatment, although this will vary depending on the severity of the scar. Lightened scarring caused by acne, age spots, sun damage and surgery are also likely to show results within three months. Some patients may need additional time for complete recovery, up to six months, but most can expect to see a substantial reduction in their appearance in the first year of treatment. Because CO2 resurfacing takes less time than dermabrasion and other similar treatments, patients can often schedule regular follow-ups with the doctor.